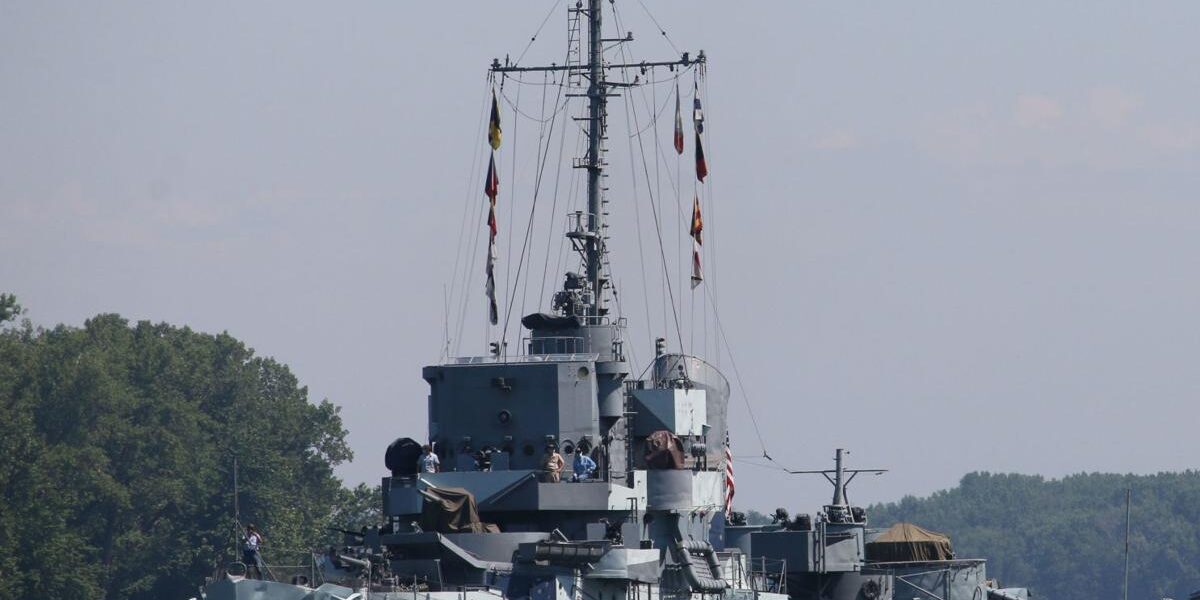 During World War II, 563 Destroyer Escorts battled Nazi U-boats on the Atlantic protecting convoys of men and material. In the Pacific they stood in line to defend naval task forces from Japanese submarines and Kamikaze air attacks. Today, only one of these ships remains afloat in the United States, the USS SLATER.

Moored on the Hudson River in Albany, New York, the USS SLATER has undergone an extensive restoration that has returned the ship to her former glory. The museum offers one hour guided tours, youth group overnight camping, and a historic location to hold naval reunions.

The library has a pass to visit the ship. Stop by or call for more details on how to visit this national treasure!

The Night Before Christmas Night
December 2, 2022